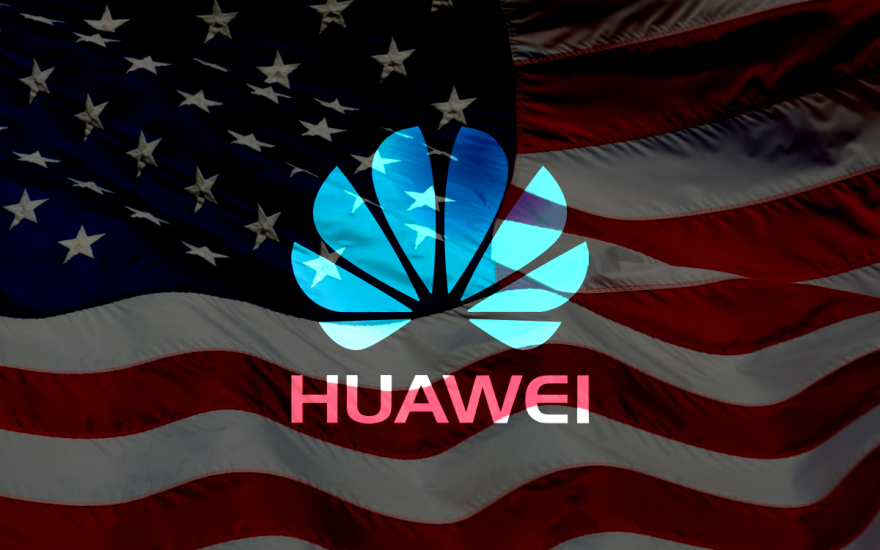 Huawei, the Chinese multinational technology company is facing a lot of troubles nowadays. If you do not know the recent incidents took place with Huawei, here you can reveal the latest details on troubles this company is facing.

The US government has blacklisted Huawei. Google has also decided to not provide its OS for Huawei smartphones. Facebook is also not going to allow Huawei users to use any of its apps. These are concerning news for the users who are planning to buy Huawei smartphones in Singapore. Therefore, you must reveal some important details before buying Huawei products.

What is the issue?

The United States of America and China are now indulged in a huge trade war. Huawei is facing the consequences of this trade war in terms of bans. The US government believes that this company has been monitoring activities of the American smartphone users for the Chinese government. 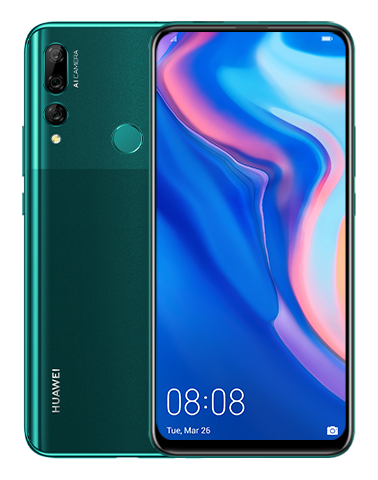 Concerned users are posting many queries and we have picked the most commonly asked questions about Huawei to resolve all your confusions.

• Does it mean my Huawei smartphone will stop working in Singapore?
Do not worry about your phone because it will function properly. You can enjoy all the services offered by Google along with other Android apps. You will get software security updates at the right time and you can enjoy all the after-sales services provided by this company. So, do not worry about your phone because it will be fine.
• What about Google Play, Maps, YouTube, and other crucial Google apps?
The latest news suggests that these services and Google’s apps will work without any trouble. The user will not experience any trouble in opening and operating these applications and Google services on Huawei phones.
• Can I update existing Google apps on my Huawei phone?
Yes, open the apps available on your smartphone and update those apps through Google Play Store. You can easily find the latest version of the app and update the targeted apps to improve their performance.
• Will I get updates on new Android OS?
Things get trickier from here. Google is not willing to prohibit Huawei from using the current version of its operating system on the devices sold till the date. However, Google has blocked Huawei from using future Android updates. It means the Chinese tech giant will have to use another operating system if it wants to launch new smartphones in the market.

The current Huawei smartphone users are running their devices on Android 8.0 (Oreo). They will not be able to use the latest 9.0 (Pie) variant. Being open-source software, Android does not prevent smartphone manufacturers from adding a layer on the top of basic feature to make their OS look unique. So, the existing users will get many future updates of Huawei’s EMUI.
• Will I get Android security patches?
Some of you may not know what security patches are. Android security patches are regular updates provided by Google regularly. The hackers find flaws in software and therefore the outdated software is vulnerable to these elements.

All the existing Huawei devices will receive Android security patches to safeguard their devices against hackers. That US ban will not affect this service offered by Android OS because they have bought their devices before the ban.
• Which Huawei smartphones are affected by US ban?
According to the available information, none of the existing devices faces issues. Huawei smartphone’s existing models which are sold across the Singapore market will get after-sales services, EMUI updates, can download and update apps, and can run Google apps including YouTube, Gmail, PlayStore, and more.
• Can I run non-Google apps on future Huawei smartphones?
Facebook is not willing to allow Huawei devices to run any of its apps. No other company has blacklisted Huawei devices but you should keep checking information in the future.
• Can I use new Android OS versions in the future?
As per available information, Google has refused to provide any future Android updates for Huawei smartphones. So, any Huawei phone user across the globe will not be able to update his/her Android OS.
• How Huawei company’s issues will trouble me as a Huawei smartphone user?
A smartphone is nothing without its operating system. Huawei phones work on Android OS. These phones cannot do anything without that operating system. It is like the soul of that Smartphone. You can use only the current Android versions and you will be left behind if new updates arrive in the future.
If there is someone who can do anything about this issue is the Huawei team. They will have to come up with a new and powerful operating system for its phones. This company is developing its unique operating system and inviting app developers to design new apps for the upcoming Huawei smartphones. This company will produce phones with a new ecosystem and you will have to wait and see how that ecosystem is better or worse than Android and iOS.
• Why Google is involved in this whole issue?
Google is a tech company and it is simply following the US government’s rules. Therefore, it is not going to offer any service for Huawei smartphones in the future. However, Google is not willing to implement a complete ban because it will affect Google’s market. Millions of Huawei smartphone users from all across the globe rely on Google for their demands. Google would never upset those users.

So, currently, the situation is pretty bad for Huawei. Company’s CEO is willing to do everything to resolve this conflict but the US government does not seem interested in any kind of negotiation now. So, we will have to wait and watch how things unfold in the future.