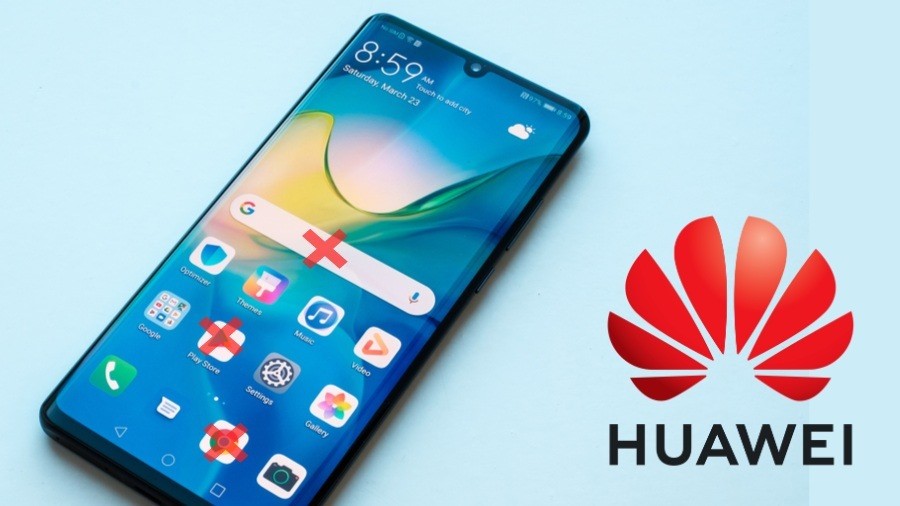 The whole world knows Huawei, thanks to the USA. It has been in the news because the United States of America has banned this company from selling its products in the USA. Huawei faced these problems mainly because of its closeness with the Chinese government. Such incidents made Huawei vulnerable for the USA and probably that’s why the U.S. government decided to ban this company in America.

It was the Pentagon which banned the use of Huawei phones in US military bases in 2018 and then this company faced ban in all the other states. This issue has affected Huawei’s business but that does not mean Huawei cannot flourish.

The users found it too difficult to cope with Huawei’s ban because Google is not going to provide future updates for this brand’s smartphones. This policy has also affected Huawei smartphone users in Singapore and across the globe.

Huawei had only one option and that was working on its own operating system. So, now it has developed that OS which will be featured with new phones from this company.

What is the new Huawei OS?

There have been rumours about Huawei’s new OS names. People know it by many names and the most popular one is “HarmonyOS”. This company is trying to develop that sophisticated operating system since 2012.
Some other names also got people’s attention, such as ARK OS and Oak OS. However, some news agencies have revealed that this operating system will be known as “HarmonyOS” in the Chinese market.

When the new Huawei OS will launch?

iOS and Android have been the leading smartphone operating systems for quite a long time. No other mobile phone OS has survived in front of these two popular operating systems. Huawei was forced to develop its unique OS and it did pretty well.

The newly developed Huawei OS is currently in the testing phase and it will be launched around September this year. Any delay will cause a huge loss because it will be the time when the US ban will be enforced. Huawei had got this respite to clean up their business in the US market and find other sources to deal with. Now, it has a plan to follow and that OS is an integral part of Huawei’s plans.

Should you worry about the new Huawei OS?

Even though Huawei develops its own operating system, the security will be the main concern according to Google. Incidents like hacking will be common with these phones and therefore, Google seems pretty concerned about this new operating system from the Chinese company.

Why does Google seem pretty concerned about Huawei’s new OS?

Although millions of people use iOS devices, Google is ruling the world by providing its Android OS for billions of smartphones. It cannot support Huawei devices anymore and this company has designed and developed its unique operating system now. So, Google seems losing its monopoly as the leading smartphone OS Company. In fact, Huawei is launching a new smartphone without Google Services. 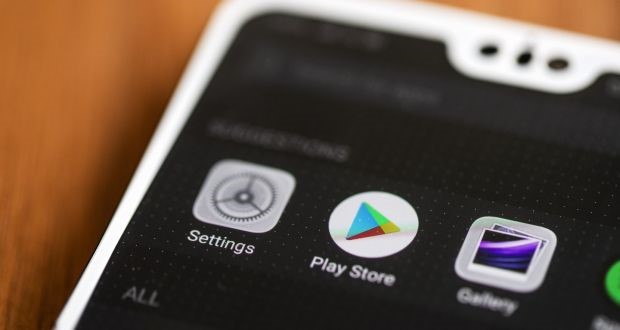 It is obvious that millions of users might switch to this new OS if they find it beneficial for their demands. Thus, a new competitor will arise in front of Google which may deal with many leading Smartphone developing brands.

The leading Chinese tech giants such as One Plus, Vivo, Oppo are closely watching Huawei’s ban. All of these Chinese brands may refuse to feature Android OS and these brands may actually provide new phones with the latest Huawei operating system. Thus, Google will lose millions of users because Chinese smartphone brands are ruling the Asian market. Google may lose millions of Asian users within a very short time.

What are the latest updates on Huawei OS?

Some reliable sources have revealed that Huawei’s main focus is on launching its 5G services. The ban is fresh and this company has been appointed by Russia to build its 5G infrastructure. China has also offered this company a number of licenses to build 5G enabled technologies for the users in the country. Other latest updates from this company include:
• Facebook is not going to allow Huawei to build Facebook apps, including Instagram, Messenger, Whatsapp, and the main Facebook app for its phones. Yes, that is a huge blow but customers are still enjoying these services.
• The company CEO Liang Hua has expressed that he will sign a “No-Spy” deal with the US government to ensure it is not a security threat for the citizens in the USA.
• Although many US-based companies have threatened Huawei, its 5G juggernaut is not going to stop. Some other US allies such as New Zealand and Australia have also banned Huawei’s 5G devices, but 30 other countries are allowing this company to endorse its 5G devices.
• This smartphone brand is going to feature a totally new app store. It means, all the developers from all across the globe can create new apps for the latest Huawei OS and earn huge profit.
• The WiFi alliance (an international body which controls the development of the technology) has also banned Huawei. In simple words, this company will not be able to provide its inputs on new developments. However, it can use the existing technology to operate its devices.
• There are some media reports that suggest Huawei has reduced the production of its devices, but the company’s representatives have denied it.