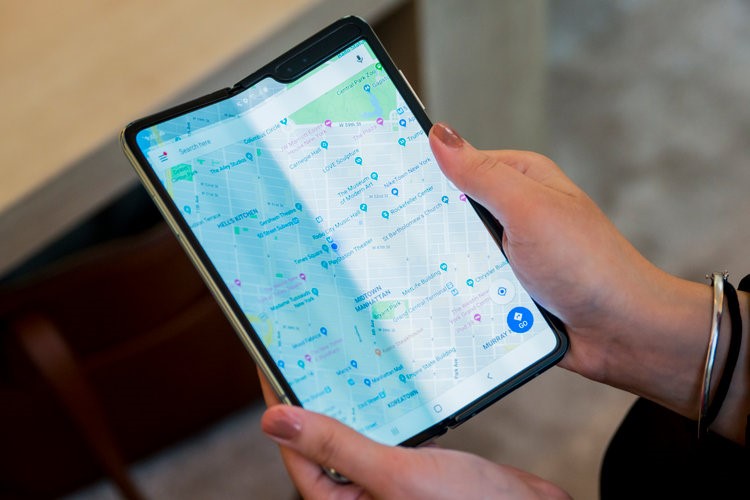 Apple was ruling the Smartphone industry in many countries for quite a long time. It was humbly dethroned by brands such as Huawei. Apple has also lost the tag of being the most innovative smartphone company in the world. No other smartphone brands are claiming to be the best.

2019 was expected to be a blockbuster year and many innovative devices have been introduced till the date. The year is still not over and there is a lot to come in the upcoming months. So, let’s reveal which are the most anticipated smartphones of 2019.

Samsung is slowly becoming the most innovative smartphone brand in the world. It is investing in some physics-defying products which nobody could have anticipated a decade ago. The Samsung Galaxy Fold is anticipated to be the world’s leading Infinity Flex Display smartphone.

You can fold its OLED screen and then unfold it according to your requirements. It will be a 7.3” smartphone when you unfold it and a 4.58” phone when you will fold it. This phone will be able to automatically fold the display and we are talking about a single display that the user can fold and unfold.

It will take multitasking to the next level and you will be able to run three applications together on this phone. There are many exciting features which will lure people to buy this amazing device. It will feature two batteries and you can carry it easily in your pocket. 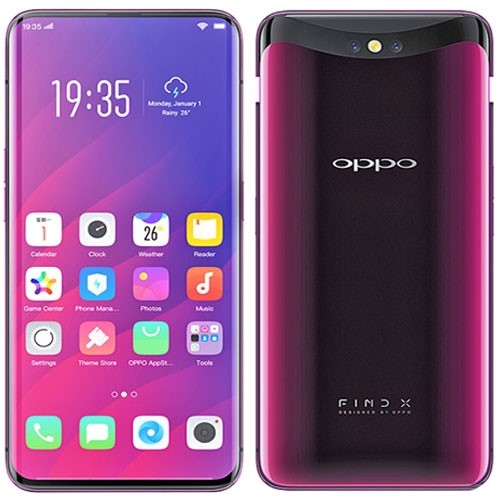 Oppo is a new player in this game but it has quickly become a major name in the smartphone industry. It is constantly pushing the boundaries to bring some innovative devices in the market. Now Oppo is obsessed with 5G technology and it has a working prototype of a 5G smartphone in the testing phase.

It is called Find X 5G. Oppo has endorsed the engineering capabilities of this amazing phone in the Global Partners Conference in Guangzhou. Many people are impressed with this new smartphone but it is still not ready. You can expect it to get to the shops within a few months. 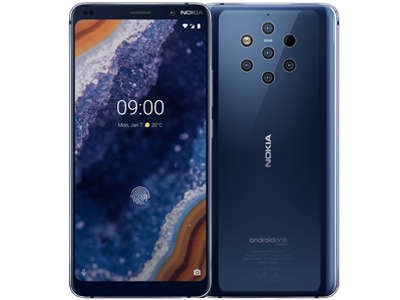 Nokia, once the leading mobile phone manufacturer in the world, is now struggling to establish itself as a major player among other smartphone brands. That does not mean Nokia has lost its competitive spirit. This company is now fighting back and people still trust NOKIA.

It is currently producing stock Android smartphones and some of its models have lured the budget smartphone seeking buyers. This company cannot grab a big share in the market if it will only focus on producing budget-friendly smartphones. It will have to present some innovative solutions and that’s what Nokia is doing with its latest Nokia 9.

People were quite excited about this smartphone in 2018 and Nokia unveiled its futuristic product in February 2019. Featuring 5 primary cameras, Nokia 9 has emerged as an innovative solution for users’ photography demands.

These five cameras are equipped with a telephoto lens, colour, black-white, multi-lens, and a wide-angle lens. All in all, Nokia9 will feature a sophisticated camera for performing each specific task. It is already drawing numerous photography lovers towards its advanced specs. 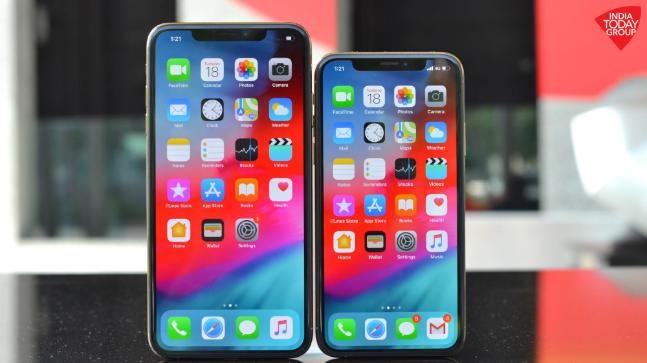 The world used to wait for something new when Steve Jobs was Apple’s CEO. Now this company seems like losing its grip on the market. However, Apple is still one of the leading smartphone brands in the world.

Its latest iPhone X and Xs were pretty popular during 2018. It is obvious that Apple is planning to introduce something truly unique this year. What is that unnamed phone or product, nobody knows yet.
There might be iPhone 11 if we speculate the ways iPhone series progressed in the past. There are rumours that the new iPhone Xs and XS Max will feature an OLED display along with the innovative bionic A13 chips. These chips are considered the best in terms of AI handling capabilities.

This company is no longer going to invest in 3D touch because it has already made Haptic touch the default in this year. We expect the trend to continue with the new device.

Apple has been a company that recognizes futuristic technologies and introduces new products with some innovative features. It is also known for removing important parts of devices such as 3.5mm jack, CD-Rom, etc. to feature something new.

As the rumours suggest, Apple might remove the notch iPhone’s display to reduce its size. Just like Nokia, Apple can also feature a new iPhone with three rear cameras. There are many rumours about Apple’s new device.

We should wait until Apple launches its new phone to learn what’s new they are offering now. Apple must offer something unique otherwise its customers might switch to other affordable smartphones.

Are you satisfied with the features offered by the existing smartphones? Well, you shouldn’t because that’s what encourages technology companies to bring something new in the market.

The old generation phones were doing pretty great business across the globe, but Steve Jobs was not happy with those devices. He decided to remove all the keys and present a new and innovative user interface. That was the iPhone which changed the way people used to operate their phones.

Today’s smartphones are almost like PCs and laptops. Yes, these devices are not as powerful as computers but you may soon get a Smartphone with supercomputing power. Samsung’s foldable Smartphone is the best example of what innovation looks like.

Companies like Huawei, Nokia, Oppo, Apple, and many others are working on new products. They are totally focused on their 5G devices. The fifth-generation smartphones are the next big things in the smartphone industry.

You may soon get a 5G smartphone in Singapore because Huawei is already testing its device. However, it is facing a ban from the US government which has slowed down Huawei’s progress but it is still willing to launch that 5G smartphone with its patent operating system very soon. The smartphone industry is going to feature some remarkable products within a few months. So, be ready to welcome those innovative devices.