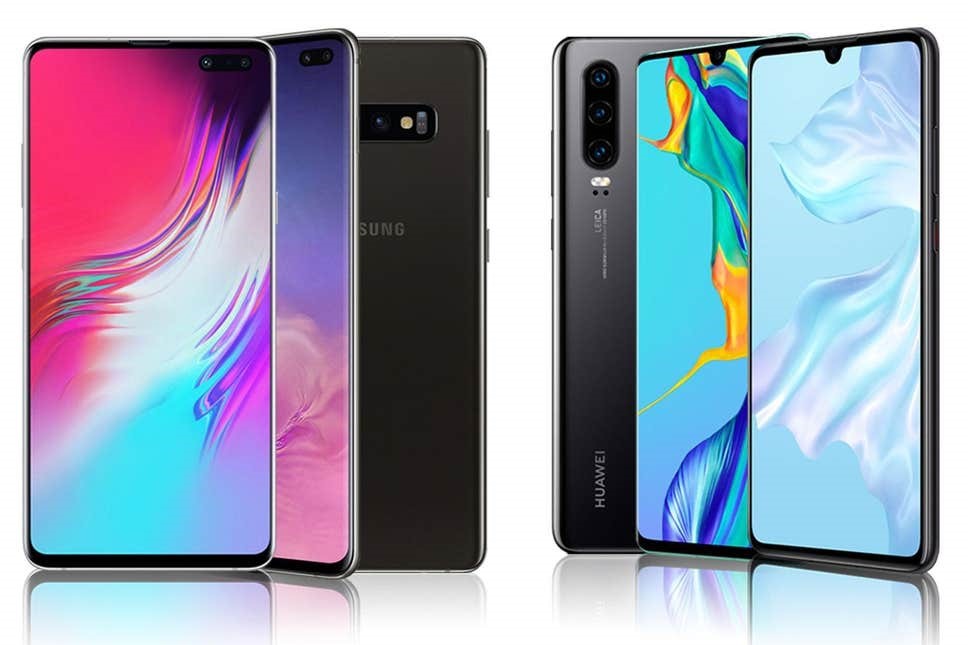 Numerous electronics companies are making smartphones. The leading suppliers such as Apple, Samsung, Huawei, One Plus, etc. are constantly improving their phones to grab the largest market share. Apple used to be the market leader but not anymore. Companies like Samsung and Huawei are giving tough competition with their latest smartphones.

Samsung Galaxy S10 and Huawei P30 emerged as new sensations in the smartphone market. Both smartphones are available in the market and both are super smart. You may easily get confused between these two phones. Our assessment of S10 and P30’s specs and features will help you in choosing a better device for your communication, web browsing, and entertainment demands. 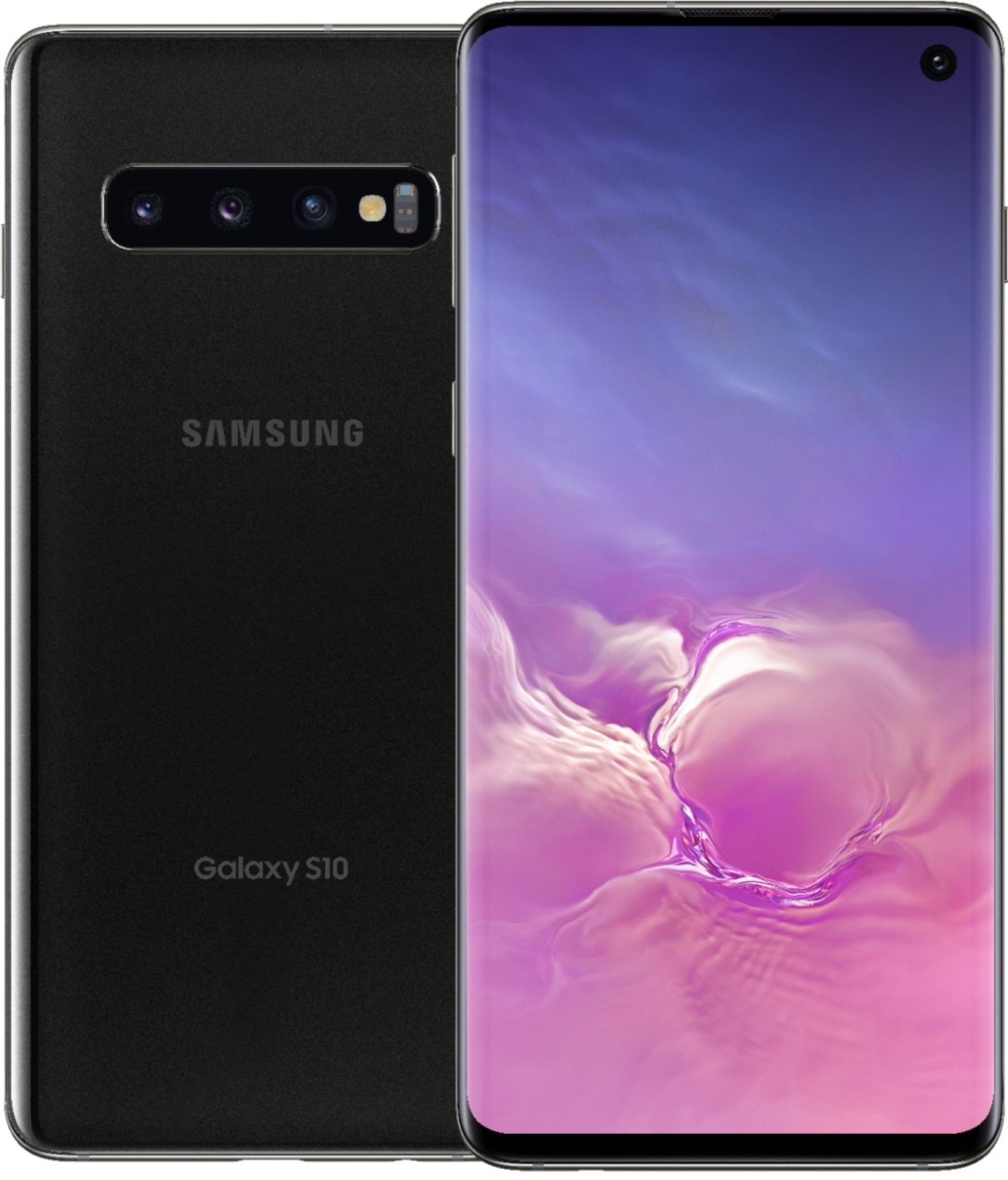 The Galaxy S10 Plus has been the first choice of many people who want an advanced device with all the latest features. Yes, it is an expensive device that costs a whopping $999 and you can consider it a $1,000 phone. It is the starting price of the phone and this phone features an enormous 8GB RAM along with 128GB storage.

You will have to spend $1,249 if you want to buy a 512GB variant with 8GB RAM and $1,599 if you want a 12GB RAM variant of this phone. Do not lose your hopes too soon because you can get this phone for $540 with trade-in offers. Look for all the available deals and you will certainly find a cheaper deal on the internet.

Now, you might be wondering why galaxy S10 Plus costs such an expensive price and why shouldn’t I prefer the latest model of iPhone. This phone provides an abundance of features coupled with add-ons that no other smartphone offers. It is an all-screen phone which means you get it with the latest Infinity-O display.

This smartphone is a true visual treat without any bezels. Yes, there is a narrow chin on the bottom otherwise the whole display works as a widescreen. The designers have used a laser cutter to carve out holes for front cameras.

This smartphone is featuring Ultrasonic Fingerprint. It is much faster and pretty user-friendly to use. You get biometric security and that works quite fast. No, you cannot stare at your phone for unlocking the screen as you can do when using the latest iPhone model. This phone unlocks when you put your finger on the fingerprint scanner on the screen.

One more feature that every buyer checks before buying a new phone is the camera quality. The Galaxy S10 plus features wide-angle and dual selfie cameras. Picture quality is awesome because S10’s 12MP main shooter with a variable aperture will click exceptional images. Its additional 12MP telephoto camera with 2x optical zoom along with ultra-wide 16MP camera will allow you to capture 123° view in one click.

You will get a 10MP and an 8MP camera with the dual-pixel shooter and depth-sensing lenses. You do not get such impressive cameras with every phone. Therefore, Samsung Galaxy S10 is a great choice. 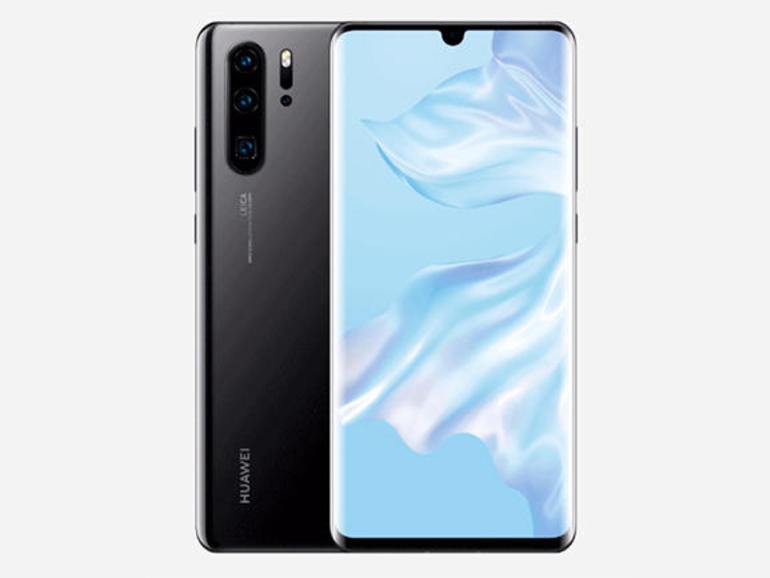 Let’s begin with what the experts say about Huawei P30. This model has got the attention of many tech experts across the globe. They have praised this phone as a great all-rounder. Some also call Huawei P30 as the most innovative device introduced till the date.

This smartphone has already got a lot of buyers across the globe even though it is smaller in size than the P30 Pro. It is a much better device than P20 and all the Huawei device users were waiting for the new release. Although this phone is providing numerous amazing features, it might not get a great response from buyers. Google has recently announced that it will not provide its operating system for new Huawei devices. It means new P30 phones will not run on Android OS. Huawei is developing its unique operating system to support new models. We will have to wait until that OS arrives in the market to assess how effective it is.

Huawei is the leading Chinese electronics company. It has always provided buyers with near-professional phone cameras. People love these smartphones because they get awesome camera quality without spending a lot of money. Just like other Chinese smartphone manufacturers, Huawei knows how to deliver smartphones with the latest features without asking the buyers to pay hundreds of dollars.

Things were not going pretty great for Huawei until the US President Donald Trust announced that American software and electronics companies can deal with Huawei. Google is also among those companies and thus future looks brighter for Huawei P30. It is still in the competition and that affordable price will pull you more towards P30 than Galaxy S10.

This phone looks pretty amazing. It is a bit smaller and thinner than P30 Pro. However, both phones share many similar features. You get this phone with teardrop display and that Kirin 980 processor is simply amazing.

This phone is featuring extra rear camera lenses with 5x optical zoom. The picture quality is simply awesome and still, this phone is more affordable than Galaxy S10.

Samsung Galaxy S10 and Huawei P30, both seem impressive in different areas. Yes, price is a big concern with the S10 but do not forget about those exciting features. Both phones are great in features and specs. However, Huawei’s recent troubles have forced many people to consider other viable alternatives. That’s why many people chose S10 over P30.

This company is going to launch the new operating system for all the Huawei smartphones. It is possible that other Chinese smartphone brands might also switch to Huawei’s latest OS. So, Google may not be the only OS provider for smartphones. Consider all these factors and then evaluate both phones.